Quotes Of Great Gatsby have become widely known and are often referenced in our daily lives. These quotes convey different aspects of life and lessons learned through the story.

Dive deeper into the world of F. Scott Fitzgerald’s classic novel with a closer examination of the quotes that shape the story. Learn the hidden meanings and symbolism behind the words.

The Great Gatsby, written by F. Scott Fitzgerald in 1925, is considered a literary masterpiece and one of the greatest novels of the 20th century. The novel tells the story of the wealthy Jay Gatsby and his love for the elusive Daisy Buchanan, set against the backdrop of the Roaring Twenties in New York.

Themes of love, wealth, and the American Dream are explored throughout the novel, making it a timeless classic that continues to be studied and celebrated today.

We will be exploring the most memorable Quotes Of Great Gatsby. Each quote will be accompanied by its context and an analysis of its significance, providing a deeper understanding of the novel and its themes. Whether you are a first-time reader or a long-time fan, these quotes are sure to resonate with you and offer a new perspective on this classic work of literature.

One of the most memorable aspects of the book is its numerous quotes about wealth, which have been cited in countless books and films since the novel’s publication. From the novel’s opening line to some truly profound phrases said by characters within it, here are some insightful Great Gatsby quotes about wealth:

One of the most enduring aspects of The Great Gatsby is its powerful quotes about life and dreams. The characters in the novel are constantly striving to make their hopes and dreams come true, but often learn that they don’t always turn out as hoped. Here are some of the best quotes from The Great Gatsby about dreams:

It is clear that The Quotes Of Great Gatsby contains many important themes, such as dreams, love, and wealth. These themes have been explored through the use of powerful quotes that have become iconic in our society.

While each quote stands alone, together they paint a vivid picture of the American Dream and the characters who inhabit its world. It is this richness of language and symbolism that make The Great Gatsby one of the greatest works of literature ever written. 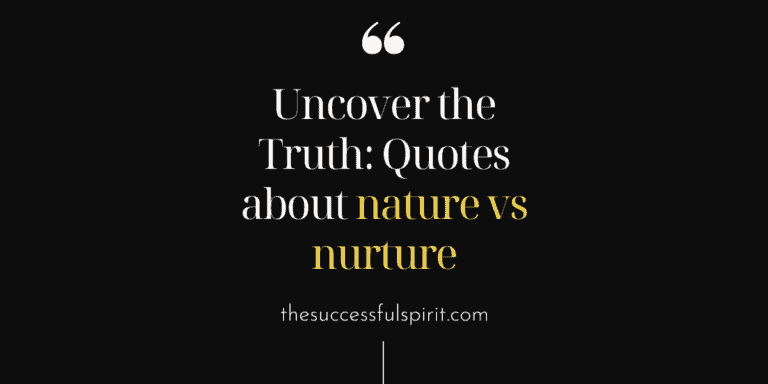 Nature vs nurture has been a long-standing debate in the scientific community for centuries. While both sides have compelling arguments, there are some timeless… Self-affirmations are positive statements that we tell ourselves to boost our confidence and improve our mindset. When we repeat these affirmations to ourselves, they… Forgiveness is a crucial part of any healthy relationship. It allows us to let go of grudges and move forward, rather than dwelling on… Mysticism quotes often offer insight into the deeper meanings of life and the universe. Mysticism has been an integral part of human spirituality for… 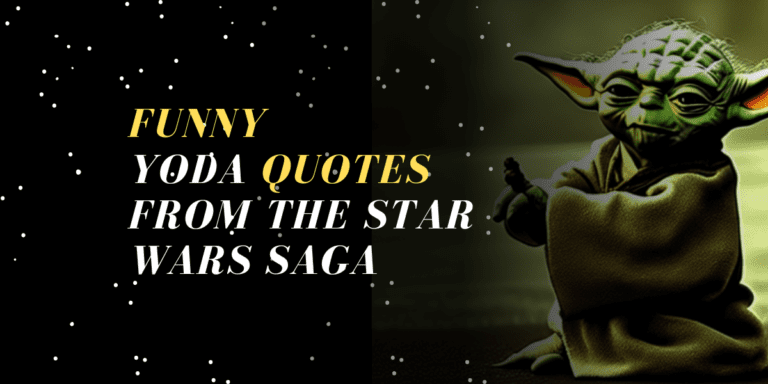 Funny Yoda quotes have been around for decades and have made an indelible mark on pop culture. It seems that no matter where you… Maya Angelou was a renowned writer and civil rights activist known for her inspiring words and powerful messages. One of her most famous quotes…